Hahaha, I can't stop doing it, I always am such a tease with my glorious antlers. But I might as well finally scratch your itch and reveal my cards.

Most of the names of these are subgenuses of Cervidae, which is the sort of "deer" category. 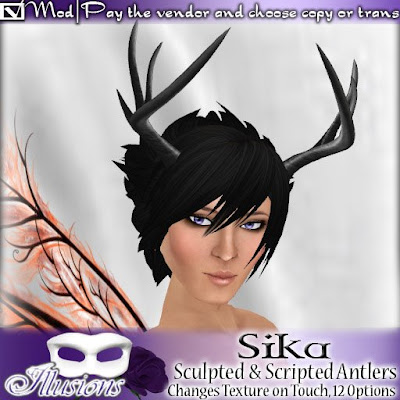 A Sika is an east Asian deer, whose antlers were commonly used for medicinal purposes in Japan and China. They are very hard to hunt, as they are extremely clever and tenacious, and a single rifle shot will very rarely take them down. To my knowledge, they tend to have smaller antlers than other deer, but this is based on me looking at pictures :)~ 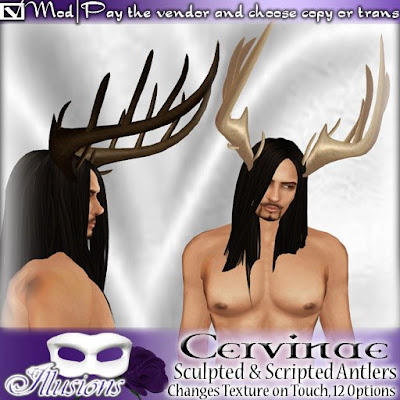 Cervinae is the genus of "Old world deer" or "true deer". These are extremely classic, iconic deer antlers. They'd be found on any red deer or white tailed deer... except females obviously :P Not in my reality of course, girls can totally wear antlers! After all, where else could you have such a large, glorious and attention grabbing rack? 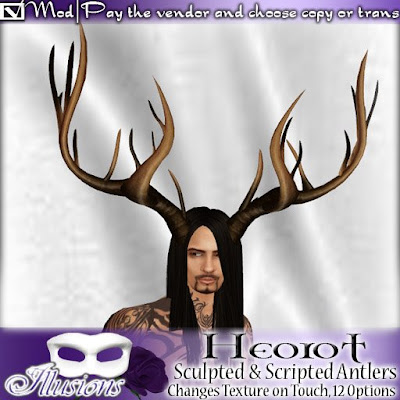 Seriously, who could keep their eyes off of a rack like that? Excuse me, my eyes are DOWN HERE.

Anyway, a "heorot" is the old English root for "hart", which is a stag. A heorot more specifically is a red deer male who has reached five years or older. The older a stag gets, the more glorious his antlers can grow, because they don't always fall off during the mating seasons. 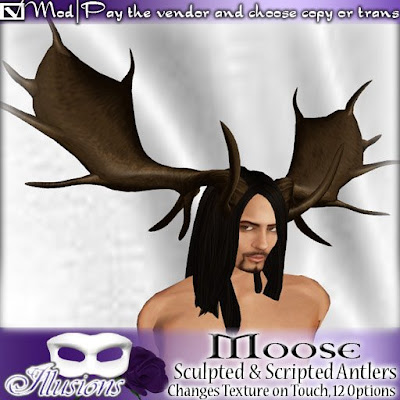 I don't have much to say about this one, except to just say... watch out for Sarah Palin.
at 1:31 AM

Hey Siyu, show me how to run fiercely. ;)