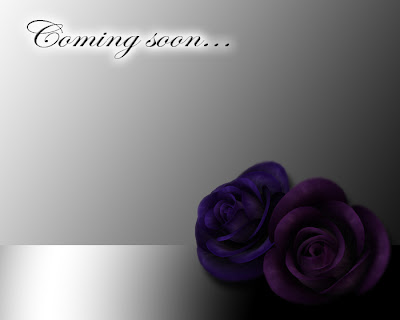 
Another piece of news is that I'll be somewhat kidnapped for about three weeks. I've been called upon for federal jury duty starting later this month and that will definitely curtail my creating time and motivation. It's not like the releases have been pouring out of me lately or anything, but its just a heads up.
at 4:52 AM No comments: