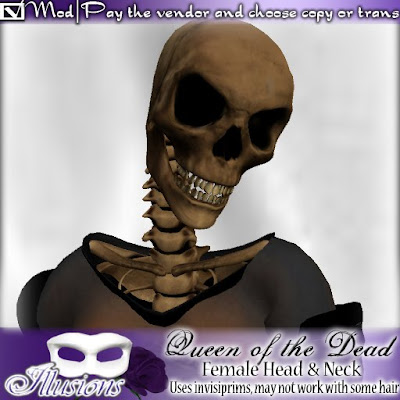 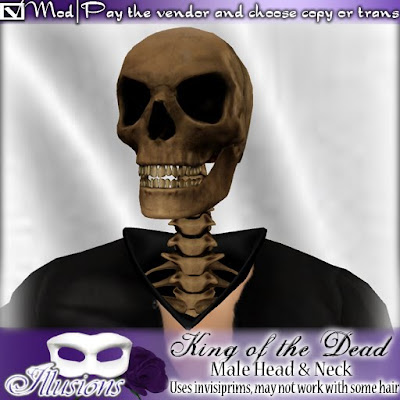 I'm also so exhausted from this month I think I'm going to go crawl in a hole for a little while.
at 1:51 AM

"I'm also so exhausted from this month I think I'm going to go crawl in a hole for a little while."

You have paying customers that have been waiting for updates for a while. I hope you don't crawl in your hole too long.

you are such a freaking genius! <3 i love your creations.

Rest, and then keep up the fabulous work. What a visual treat.

First anonymous: don't worry, by crawl in a hole I didn't mean escape from SL, I meant more from blog updates since handling ear tone requests and notecards was exactly what I was planning on doing for the next few days. (Which isn't really worth blogging) Have no fear, you will get them!

Thank you so much Slahlian! And not overworking is against my nature, just ask WM :)~

My jaw dropped when I saw the special one you wore for the Masque. These are truly exquisite!