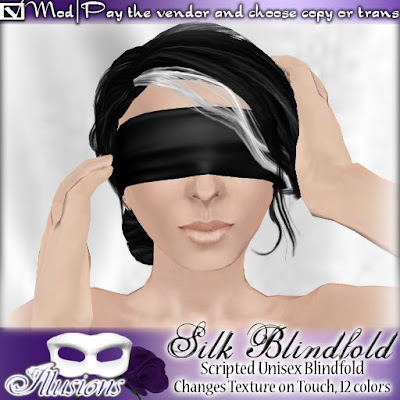 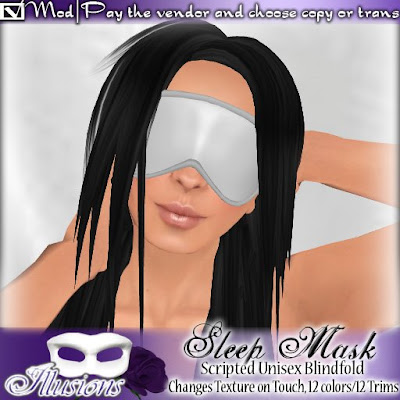 
I won't be retiring my old satin blindfold, I think it still has its place as a bargain piece, but I'm lowering the price now to 10L :) These two new ones are now for sale in the main store for 95L each ^.^
at 5:17 AM